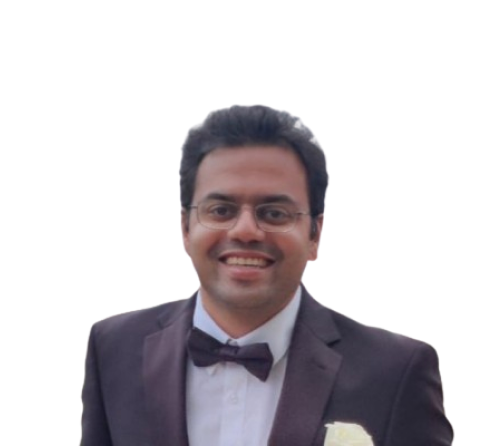 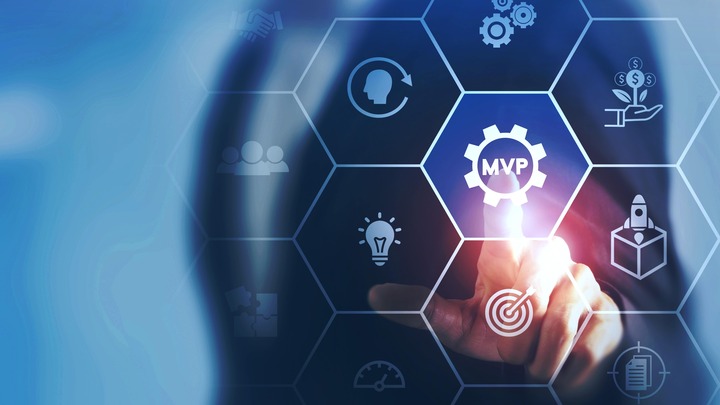 Now, what is a Minimum Viable Product (MVP)?

Minimum Viable Product (MVP) is exactly what it says in its name, a product in its fundamental form but one that is also functional and attractive.

It is a development technique in which you introduce a new product with basic but must-have features in the market. This helps to research the market, fix the bugs, and introduce new features to the final product, based on the response from the product's initial users.

MVP helps in testing, designing, and releasing the final product. Most MVPs have three distinctive features. Firstly, it will have sufficient features for consumers to buy the product. Secondly, it will have a feedback mechanism wherein users can send in their responses about the product. Lastly, it should have meaningful future benefits for consumers who adopted and tried out the MVP first and gave their valuable feedback.

When to start building an MVP?

To launch a new product or service is a risky endeavor since consumer behavior is unpredictable. It’s difficult to foresee whether your idea will take off or sink under. As a newcomer, it becomes important to test your product on the market before investing in a complete launch. A crash test will help you identify the pros and cons in your product which will help you further work on the shortcomings and highlight the most appealing features of your product. An MVP is one of the best ways to check whether your product will be successful in an already competitive online marketplace. By building an MVP, you avoid the hazards of premature scaling, prolonged development period, etc. which are common challenges faced by new startups in their early stages.

Why build a scalable MVP?

In today’s times, when building a Minimum Viable Product (MVP), the aspect of scalability should not be overlooked. An MVP should be technically flexible and with a definitive course of action on how to scale quickly when it attracts more users and becomes successful. Evidently, an MVP is bound to succeed if scalability is given due consideration during the initial stages of build.

Choosing a lean and fast language makes it easy to develop a scalable MVP. What is more important is choosing a language with a lot of useful available libraries. An MVP has to be developed in such a way that it can handle the load of increasing consumers. Do a crash test to check what is going to happen if you have a million users of your MVP.

Along with a good programming language, it is also important to work with good developers who are best in the field. These developers will know their way around databases from where they’ll be fetching data for building MVP.  A lot of the hardest scalability issues come from irresponsibility and poor design. Developers love to use some form of database abstraction in their code and then swear by it entirely. The realization of the performance impact of the way of programming and developing could already save most of the headache. Developers using common sense during development can take the MVP way up in terms of scalability. At Unico, you find the best programmers and developers, who will overcome any challenges faced while building your MVP and will emerge victorious in building a scalable and useful MVP that appeals to your audience.

What are the advantages of a scalable MVP?

Apart from the technical challenges, entrepreneurs and developers face a lot of back and forth while arguing about which features to include and exclude from the MVP. Some entrepreneurs might find it difficult to let go of the features they believe make their solutions special. While developers insist on including only the most important and attractive features. Hence, building a scalable MVP is the right solution because you narrow down the goal of your MVP to be scalability. Since scalability is your ultimate goal, you will focus on the features that will attract more and more users to your MVP.

While the objective of an MVP differs from brand to brand, scalability is the one aspect that should be considered when building any type of MVP. 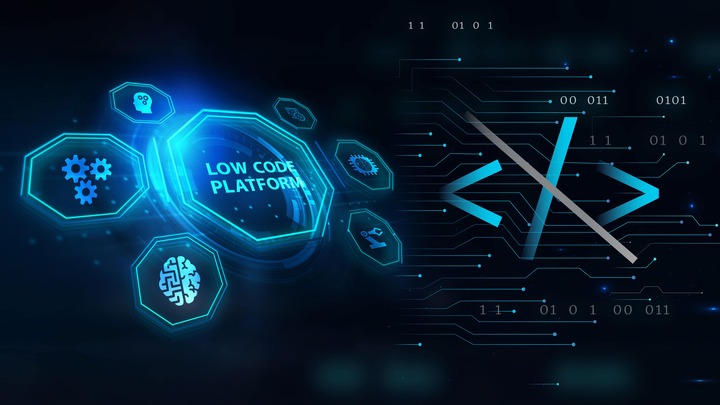 Understanding the future of software development - Low Code and No Code

Low-code and no-code development platforms can be used to create apps for various business or technical purposes -- provided that the apps have no complex programming requirements and require little or no customization. 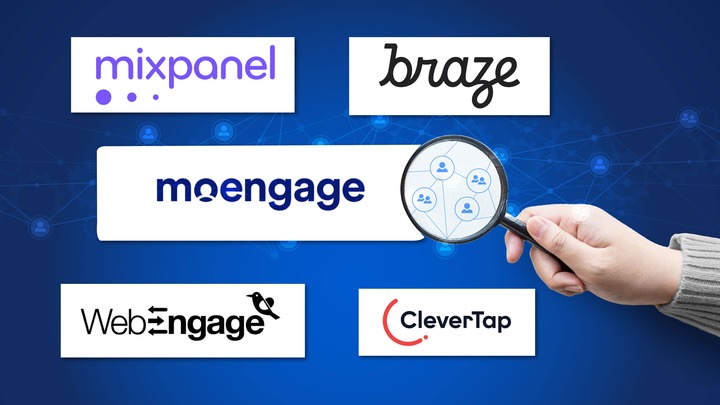 We often worry about how many people are using our app and what trends they are constantly exploring. Listening to our users is important. But in reality, defining a user's response to possible information can be challenging (and time-consuming).